Palembang, S Sumatra (ANTARA) - South Sumatra Governor Herman Deru has said he is ready to resign if he fails to meet the demand of students related to land and forest fires in the province.

Hundreds of students who claimed to be members of the Alliance Movement of South Sumatra Fighting Against Haze (G-ASMA) staged a rally outside the South Sumatra Gubernatorial Office Tuesday to voice their six-point demand related to land and forest fires.

The rally turned noisy when the students urged Deru to meet them.

The second demand is that law enforcement agencies should deal sternly with perpetrators of land fires in South Sumatra, under Regional Regulation No. 8 of 2006 and Law No. 32 of 2009, he said.

The third demand asked for clarity on the regulation that serves as the legal basis for the opening of farmland in South Sumatra under Law No. 39 of 2014.

The fourth is a request for the creation of a task force to mitigate land and forest fires and supervise the fire-prone peatland and land.

The fifth demand is to facilitate free health services for the people affected by the fires and the sixth has asked the governor to issue a decision requiring each company to prevent land and forest fires.

"If G-ASMA's demand is not met and haze tragedy recurs in 2020, the South Sumatra governor is ready to relinquish his post," Awan said. (INE) 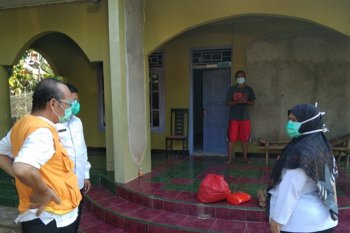 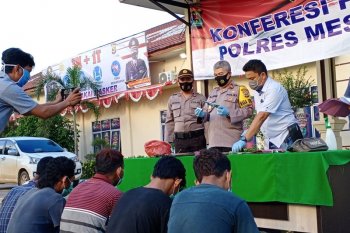 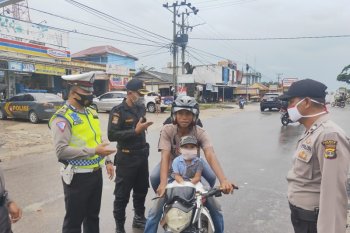 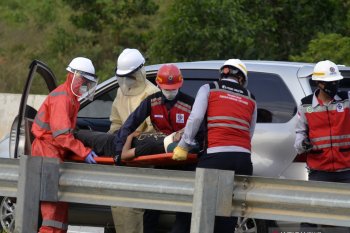 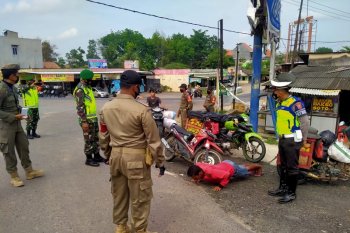