Sleman, Yogyakarta (ANTARA) - The Sleman Disaster Mitigation Agency (BPBD) has urged local residents venturing the slopes of Mount Merapi to look for grass for livestock to keep safe and stay vigilant about the volcano's potential eruption.

Therefore, the local residents are appealed to  stay outside a five-kilometer radius of the volcano's peak, the agency revealed in a statement that ANTARA received here Sunday.

In assisting those wanting to look for grass for their cattle, the BPBD has pledged to provide them with a truck to help them carry the grass.

According to Cangkringan Subdistrict Head Suparmono, several residents of Kalitengah Lor hamlet currently taking refuge to the Glagaharjo shelter still look for the grass for livestock in Mount Merapi's slopes.

Mount Merapi has frequently erupted over the past decade. In 2010, ANTARA noted that its eruption claimed some 300 lives.

Over these past two weeks, Mount Merapi's volcanic activities tend to get increased. As a result, the National Disaster Mitigation Agency (BNPB) reported that over one thousand residents had been evacuated to the districts of Boyolali, Magelang, Klaten, and Sleman.

Most evacuees are vulnerable people, such as seniors, kids, toddlers, pregnant women, people with disabilities, and breastfeeding mothers, according to the agency's spokesperson, Raditya Jati, in his recent statement.

The evacuees have been accommodated in temporary shelters. During their stay, they have seen served meals and beverages as well as offered medical services, he noted.

In addition to handing out hazmat suits, face shields, and surgical masks, the PMI deployed its volunteers to the disaster zones to assist in the evacuation of those in need and facilitate other mitigation efforts. 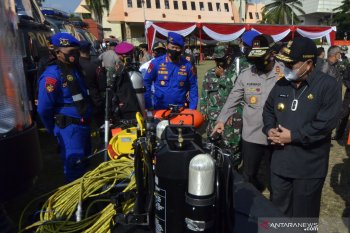 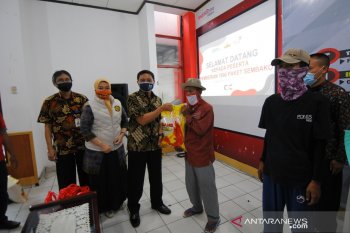 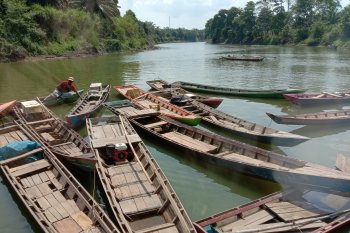 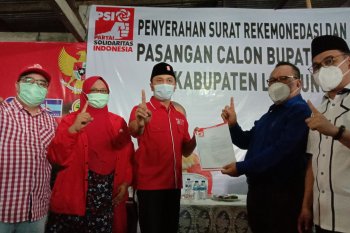 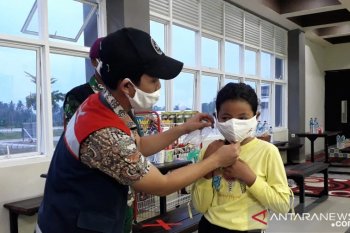