Nur Wahid particularly commended President Joko Widodo, who has ordered the Coordinating Minister for Political, Legal and Security Affairs, the National Police (Polri), the National Counterterrorism Agency (BNPT), and the State Intelligence Agency (BIN) to thoroughly investigate the attack on Ali Jaber and other similar incidents.

“Indeed, it's the state's responsibility to protect the entire Indonesians. Hence, it's important that President Jokowi makes sure that his instruction is carried out by related parties in a sincere, serious, honest, and transparent manner, and in line with the existing laws and regulations," Nur Wahid said in a statement issued here on Friday.

Laws must be upheld and enforced and there is no excuse to label the perpetrator as "crazy" and later set him free, without taking him to court, he stated.

He also lauded the police for following the President's instruction by investigating the stabbing incident and detaining the perpetrator, identified by his initials as AA (24), who may face severe punishment.

Earlier, a Lampung policeman had quoted a relative of the perpetrator as saying he had been mentally disturbed since the last four years.

Nur Wahid said he hoped that similar incidents in the past, where several ulemas were physically attacked and terrorized, be investigated and the perpetrators be brought to court. In the past, nearly all the perpetrators claimed to be mentally disturbed or deranged, and investigations were stopped, he noted.

“So, in fact there is no reason for investigators to stop investigating the cases because the perpetrators were suspected of being insane. Let the judges, in a transparent and professional court trial, make decisions based on the facts of the trial and expert opinion," he stated.

Nur Wahid, who is a senior PKS politician and a member of Commission VIII of the House of Representatives (DPR RI), also voiced his support for the stand taken by several Islamic organizations, such as the NU Banser, Kokam Muhammadiyah, FPI, and PA 212, which have reiterated that they will help protect the country's ulemas.

In the meantime, on September 16, 2020, Coordinating Minister for Political, Legal and Security Affairs, Mahfud MD, said the President had ordered him, Polri, and BNPT to investigate all cases of attacks against ulemas, including those going back several years.

“The President this morning also ordered me, BNPT, Polri, and BIN to investigate all cases of attacks against ulemas in the past, (and to check) whether there is a similarity in their patterns. These must be thoroughly investigated so that there is no speculation among the public,” Mahfud said while visiting West Sumatra.
Baca juga: Polisi sebut tersangka AA jawab semua pertanyaan penyidik
Baca juga: Penikam Syekh Ali Jaber peragakan 17 adegan rekonstruksi 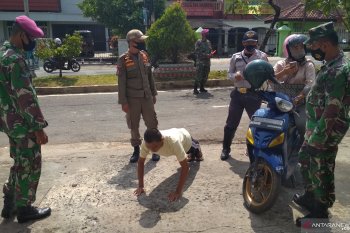 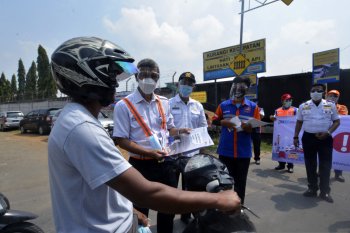 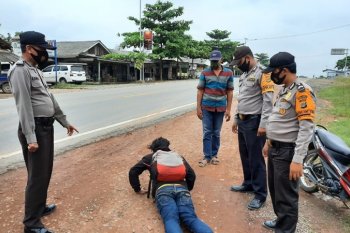 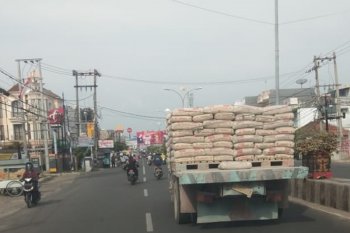 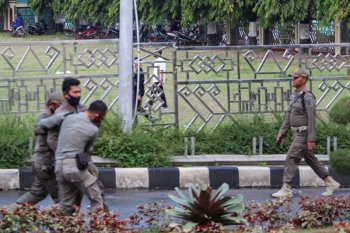