Jakarta (ANTARA) - President Joko Widodo received a visit from Indonesia's 6th President Susilo Bambang Yudhoyono, in which the two talked about the current political state of the country.

"There have been a number of issues related to politic situation in our country these days," said President Jokowi after receiving Yudhoyono, popularly addressed as SBY, in the Merdeka Palace in Jakarta, Thursday.

They also talked  on a possibility for the Democrat Party to join the government coalition, Jokowi stated.

"We talked about it but we have yet to reach a decision," he said.
Baca juga: SBY titip harapan kepada Presiden Jokowi

During the meeting, Yudhoyono, founder and chairman of the Democrat Party (PD), gave inputs for the government's upcoming programs.

"Especially regarding the external situations related to economic issues that we all need to be aware of, as there are a global economic slow down that seem to be heading towards a recession," he said.

The former Jakarta Governor said that the meeting with SBY have been planned for quite some time.

"Alhamdulillah today we have the time," he said. The meeting was closed to the public and went on for an hour from 2 pm local time. 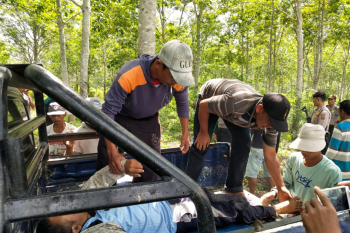 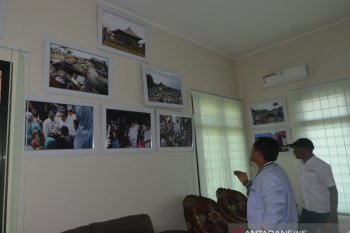 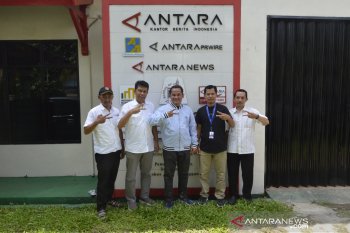 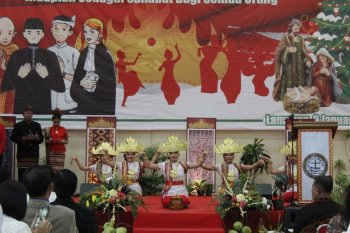