Jakarta (ANTARA) - No Indonesian worker in Hong Kong has been reported injured and the Indonesian Consulate General in Hong Kong has advised migrant workers not to engage in any dangerous activity, according to the Ministry of Foreign Affairs (MOFA) on Tuesday.

"They have complied with our recommendations, and we are yet to receive any news about any Indonesian working in Hong Kong being in trouble, so it’s good news," Foreign Affairs Ministry's acting Spokesperson, Teuku Faizasyah, said.

According to the Association of Indonesian Migrant Workers (ATKI), migrant workers from Indonesia comprise more than 40 percent of the total foreign domestic workers in Hong Kong.

Hong Kong has been hit by multiple widespread strikes since June due to the opposition to a bill that would allow extraditions to China.

In terms of the current situation in Hong Kong, Faizasyah said that he couldn't comment because it is an "internal situation" of the city.

However, the ongoing protest in Beijing's "One country, two systems" will not only impact the economy in Hong Kong and China, but also the countries in the region, Faizasyah added. 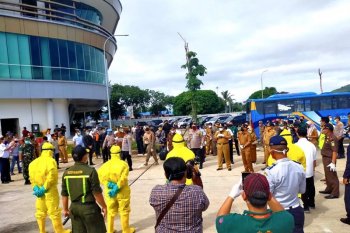 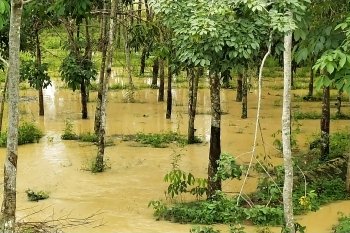